Precious metals resist attack by aggressive media because they do not readily react with the environment. In contrast, many other metals, including stainless steels, aluminium and magnesium, react strongly with oxygen-containing environments. However, their fast and efficient development of a surface film of oxides or oxyhydroxides provides almost instantly a protective film that prevents further reaction. The speed of this reaction means that the material becomes almost self-healing if damage occurs to the surface. For stainless steels the ability to form this surface film is highly alloy-dependent and it is mainly chromium at levels above about 12%, which gives the stainless steels their particularly good resistance to corrosion. The development of stainless steels has largely been about further increasing the efficiency of the so-called ”passive film” via alloying additions. At the same time, a large number of secondary conditions must be met, such as weldability and the possibility of rational production. 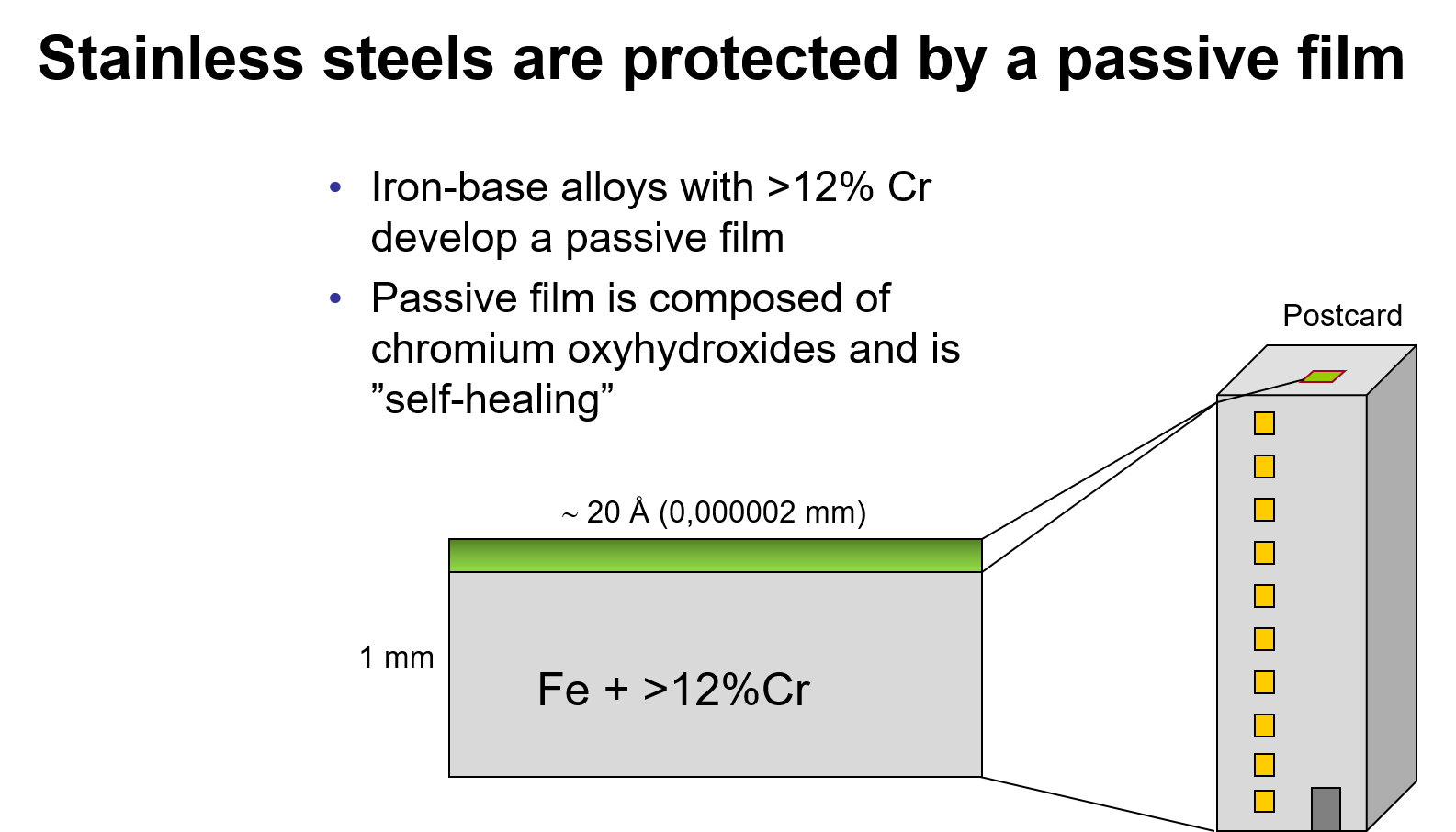 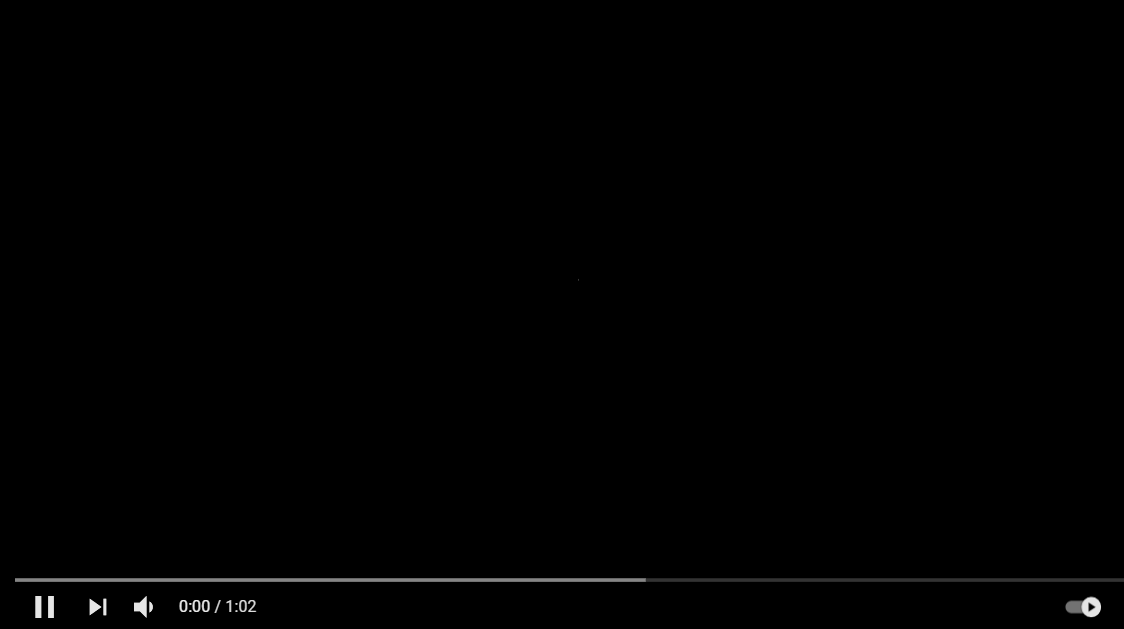 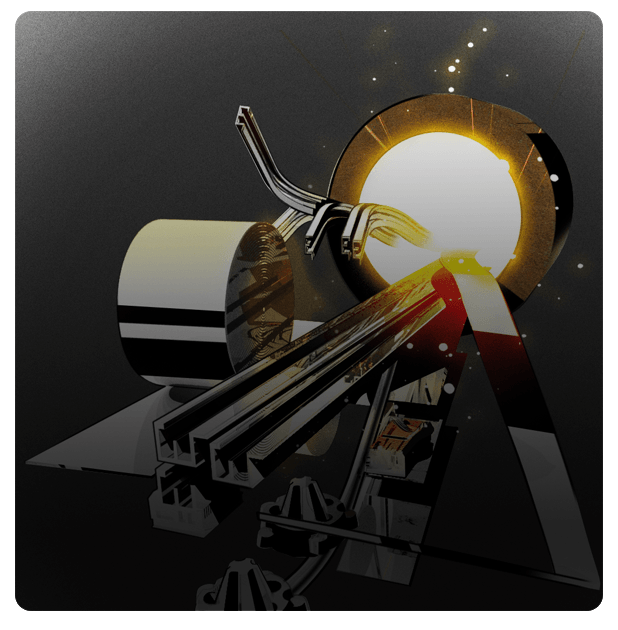 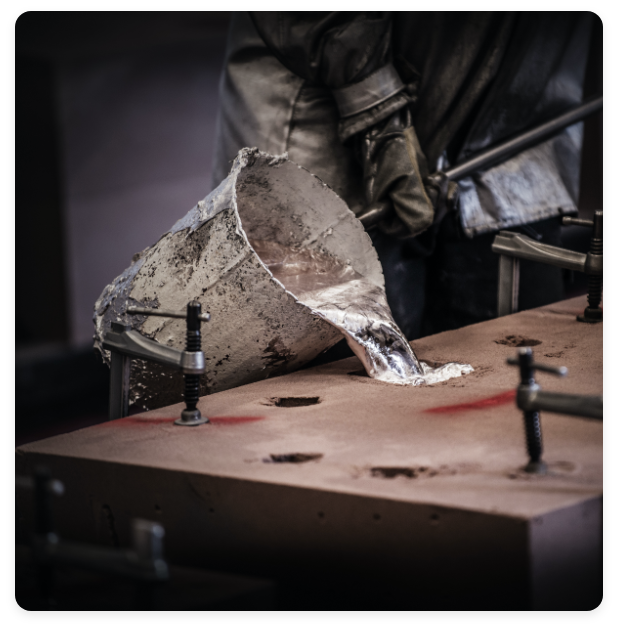 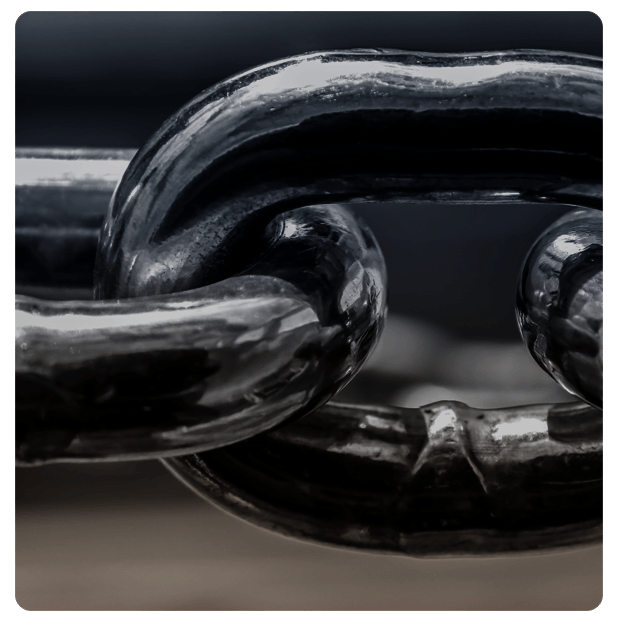 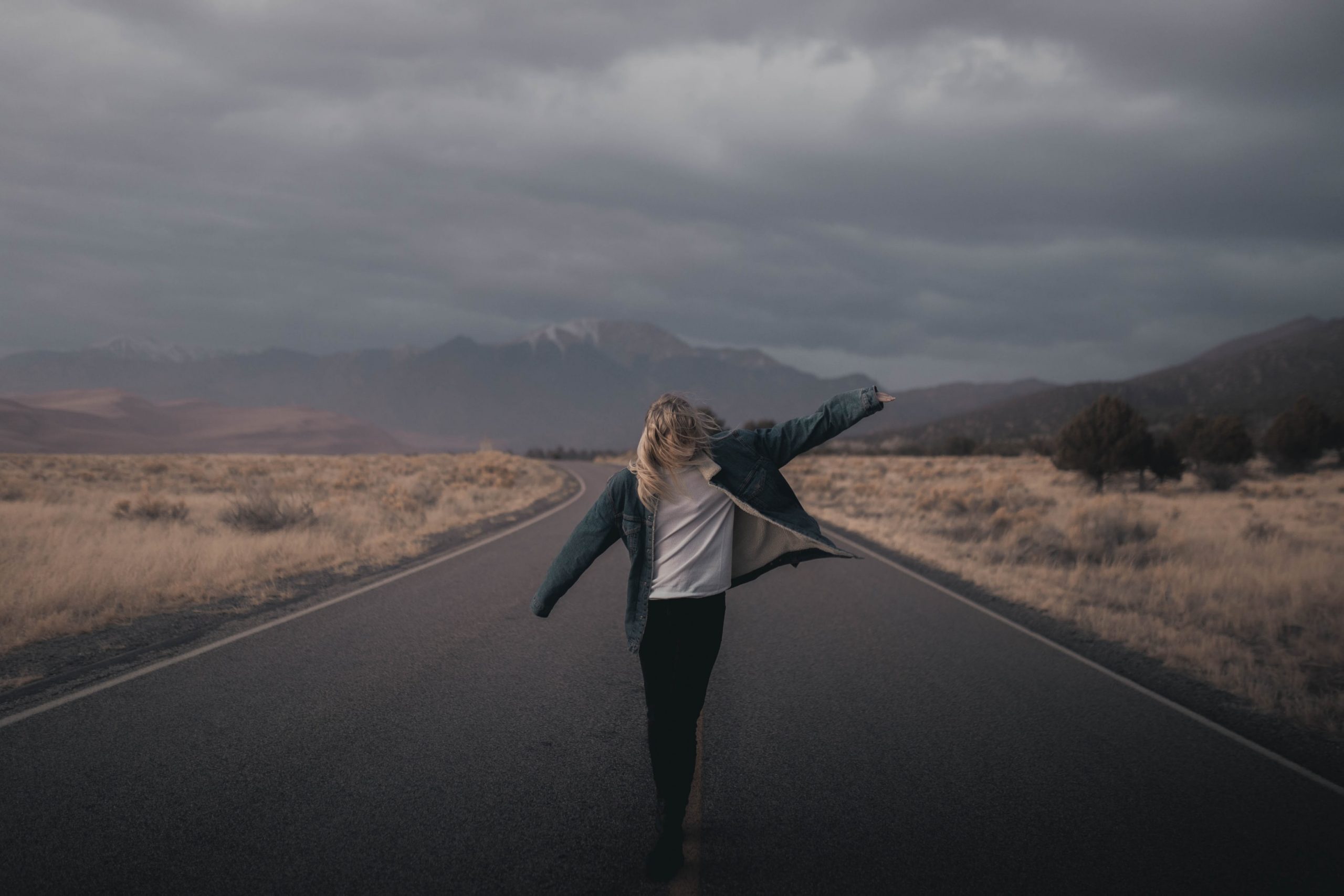